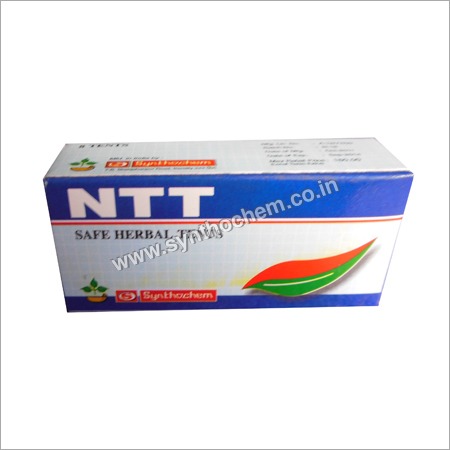 N.T.T. resembles in size and shape with laminaria sticks and laminaria Tent but it has been coated with herbal extracts which are responsible for its action. N.T.T. is available in various thicknesses owing to variable size of each uterus.The doctor has vast choice of selection of size of N.T.T. according to size of uteri. The size of uterus varies according to age and physique of the women, period of gestation and Parity. A

Presentation
NTT is supplied in packets of 10 Tents each. 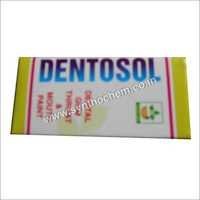 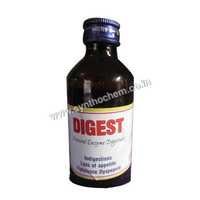 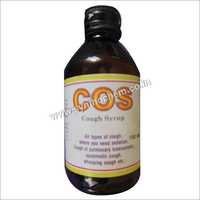